If you need to clear a blocked drain, our simple tips and tricks should get you back up and running in no time.

Our local plumbers in Hamilton deal with blocked drains on a daily basis and here are our suggestions for unblocking drains at home before calling a local plumber.

Prevent Blocked Drains – How Do Drains Get Blocked?

Our first suggestion on how to clear a blocked drain must of course be prevention.

Pouring fats, grease or oils down the drain or letting scrap food get stuck in the drain is the first problem. Often, this debris will get trapped in the drain or get washed through and possibly get stuck in the pipes causing a blockage further down the pipe. Over time this blockage builds up and the pipes narrow allowing less water to flow. Eventually, the pipe gets completely blocked and the water back flows up into the drain and you now need to clear a blocked drain.

Often it is hair which causes the problems in bath or shower drains and food debris, oils and fats in the kitchen sink and dish washer drain. You can buy a very cheap drain guards for your shower, bath and kitchen sinks which prevent hair and food debris from going down the drain in the first place.

Symptoms of a Blocked Drain

Often, the first thing you will notice that will let you know that you have a blocked drain is the water filling up in your bath, shower or sink as it is unable to pass through the pipes to drain away.

If the water is unable to pass at all, this is known as a complete blockage and is the worst type of blocked drain you can have.

If the wtaer can pass but only slowly drain away then you have a partial blockage, which is not treated in time will generally lead to a complete blockage.

How to Clear Your Blocked Drain

If you have a partial blockage, you can try forcing hot or boiling water through the drain to try and break up the blockage. As the blockage breaks up, this allows more water to pass which helps break up more of the blocked area.

Clear the blocked drain with your fingers if you can to try and physically clear hair or food blocking the drain.

If the blockage is further down the pipe, then you will have to look in to other methods.

Clear a Blocked Drain with Baking Soda and Vinegar

Clearing a blocked drain with baking soda and vinegar is a home made remedy which is very effective and uses everyday household items to unblock your drains.

Por the baking soda down the drain then pour in the vinegar.

When the baking soda mixes with the vinegar, it causes a chemical reaction and starts to react. This reaction of the baking soda and vinegar will help to break down hair, fats, grease, oil and food debris in the pipes.

Allow the mixture to continue reactin for at least 30 minutes before washing away with boiling water.

Use Your Plunger to Clear a Blocked Drain

If you have a blocked drain, then using your plunger is a very cheap and effective way to unblock your drain. However, a plunger  isn’t so effective if the blockage is further down the pipe or caused by a big clot of hair.

When using your plunger, ensure that the overflow is blocked and that you have an air tight seal to allow the plunger to work effectively.

Allow a small pool of water to fill up under the plunger then being plunging continuously and firmly. The plumbing forces the water  producing a high pressure to hit the blockage which will hopefully break it up and allow more water to pass.

Use a Drain Snake to Clear a Blocked Drain

A drain snake is another very cheap and highly effective method to clear a blocked drain. This allows you to try and dislodge a blockage further down the pipe which you are unable to reach with your hands alone.

Push the drain snake as far down the pipe as possible and prod the blocked area until you feel it free up.

Another variation on the drain snake is the zip-it tool which uses one sided barbs to pull up hair and debris once you push it down the drain and pull up the blockage on its return.

If you are unable to clear the blocked drain yourself, call your local plumbers Hamilton

We have industrial drain unblocking machines and jet washers as well as a wealth of experience in dealing with blocked drain. 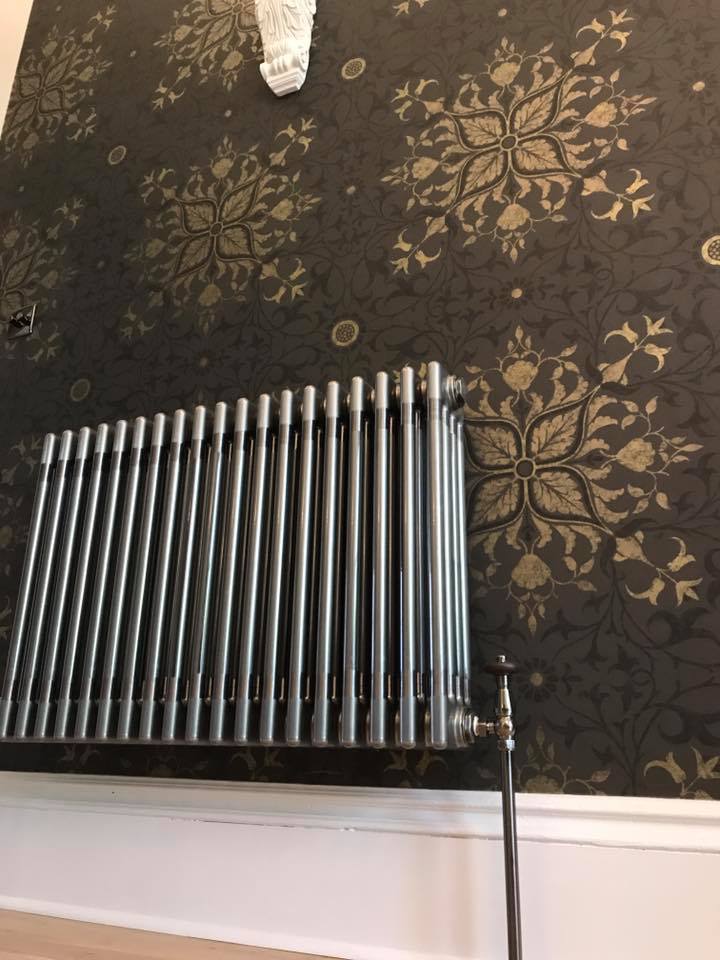 How to Clear Blocked Pipes Professional Tips to Unblocking Pipes If you need to clear a blocked pipe, our simple tips and tricks should get you back up and running in no time. Our local plumbers in Hamilton deal with blocked pipes every singly day and here are our...