How to Clear Blocked Pipes

If you need to clear a blocked pipe, our simple tips and tricks should get you back up and running in no time.

Our local plumbers in Hamilton deal with blocked pipes every singly day and here are our suggestions for unblocking pipes at home before having to call out a local plumber.

Preventing Blocked Pipes – How Do Pipes Get Blocked?

Our first suggestion (as always) on how to clear a blocked pipe must of course be to prevent the pipe getting blocked in the first place.

As the diameter of a pipe is only very small to allow the smooth flow of water, it can be very easy to get something trapped in it or to allow a build up over time which start to restrict the passing of water freely.

Most pipes will get blocked due to what is put down the pipe in the first place.

By changing your habits and with some plumbing know how, you can prevent what goes down the pipe in the first place.

Let’s first have a look at what causes blocked pipes?

Pouring kitchen waste like fat, grease or oils down the drain over time will slowly build up and eventually form a block in the pipe.

This is often made worse when combined with other potential blockers like food particles and waste being put down the drain.

The fats and oils can very easily attach themselves to the food particles and quickly cause a blockage in your pipes.

This is also very common in the bath or shower pipes which are very easily blocked. The culprit is usually hair which goes down the drain and again slowly builds up over time and eventually blocks the affected area.

Our Tips to Prevent Blocked Pipes

If you have been unable to change your habilts sufficiently to stop putting food waste, hair, fats and oils down the drain in the first place then you should invest in some very cheap, simple and highly effective implements to make your day so much easier.

You can buy drain guards for your shower, bath and kitchen sinks which prevent hair and food debris from going down the drain in the first place.

It is that simple. Stop the problem before it even starts.

People very often mistake a blocked pipe for a blocked drain as the end result is the same; usually resulting in a water backing up which is unable to travel through the pipes in the normal manner.

A complete blockage is when the water is unable to pass at all.

A partial blockage is when water can pass though the pipe but has been blocked from flowing as freely as normal therefore it is only a partially blocked pipe.

How to Clear a Blocked Pipe

Try and clear the blocked pipe with your fingers or with something like a chop-stick if you have on ein your kitchen if you don’t have ready access to any plumbing tools.

If this is not effective, you should pick up a very cheap zip-it tool and a plunger. Both of these are very cheap and very effective tools for clearing a blocked pipe.

Pouring boiling water down the pipe is a good way to try and dislodge any blockage.

The boiling water is good because the heat is enough to melt fats and oils and the mechanical action of pouring water down the pipe is often enough in itself to break up the blocked pipe and can clear it enough to allow water to start flowing again.

Clear a Blocked Pipe with Baking Soda and Vinegar

Clearing a blocked pipe with a household items like  baking soda and vinegar can be very effective way to clear a blocked pipe cheaply and effectively without having  tocall in a local plumber.

Once you have poured the baking soda down the drain to where the blocked pipe is, then you can pour in the vinegar which causes a chemical reaction which dissolves anything in the area, including your blockage!!!!

Leave the mixture reacting for at least half an hour then pour boiling water down the affected blocked pipe to wash away the blockage; assuming thta it has now been dislodged.

Use Your Plunger to Clear a Blocked Pipe

Use your plunger can be a cheap and effective way to unblock your pipes although it isn’t so effective if the blockage is far down the pipe. The nearer to the drain your blockage is, the more success you will have with your plunger. Unless it is a big clot of hair which is hard to move without a zip-it tool.

Block the overflow with a damp cloth or an old rag so that  you have an air tight seal.

The plunging action forces the water  at high pressure to hit the blockage in the pipe which should dislodge it. Sometimes a few pupms on the plunger is all it takes and other times you may have to work on it again and again.

Use a Drain Snake to Clear a Blocked Pipe

These tools allow  you to try and dislodge a blockage further down the pipe which you are unable to reach with your hands alone.

If you are unable to clear the blocked pipe with these tips, call your local plumbers Hamilton

We have industrial drain unblocking machines and jet washers as well as a wealth of experience in dealing with blocked drain. 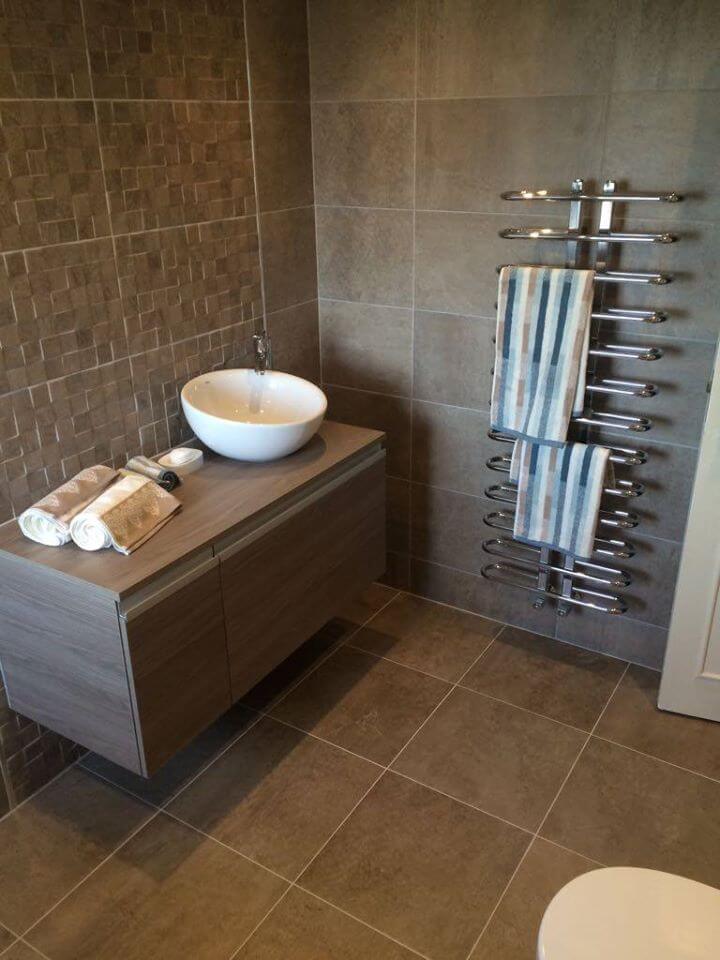 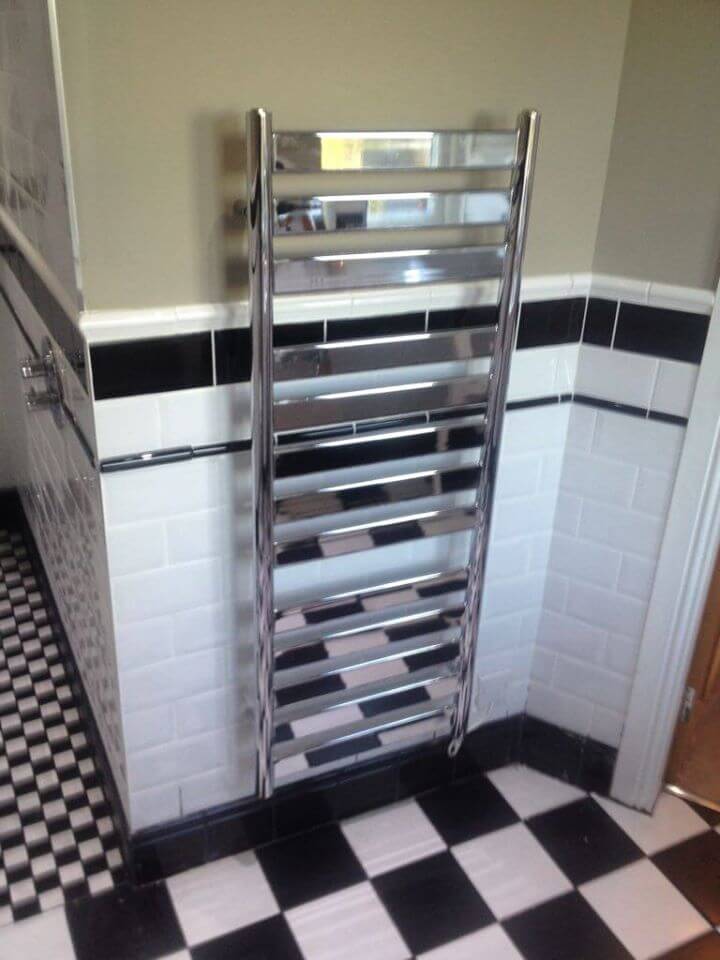 Clear a Blocked Drain Plumbers Tips and Tricks to Unblock Drains If you need to clear a blocked drain, our simple tips and tricks should get you back up and running in no time. Our local plumbers in Hamilton deal with blocked drains on a daily basis and here are our...